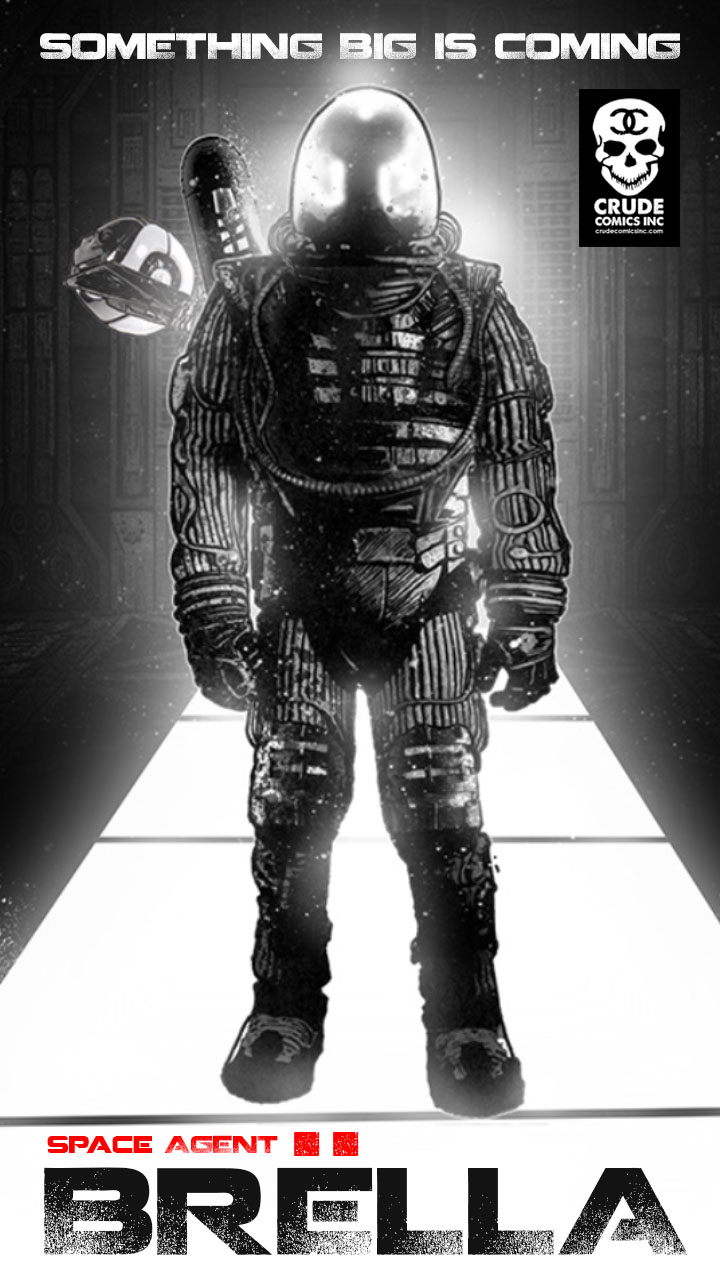 Crazy shit in the works for 2018 at Crude Comics Inc.!  We are really stoked to be releasing our first several issues between now and the next month, as well as giving you sneak peeks on our new works in progress.

One of the projects we know you will be excited about is the third installation to the Zombiesluts series, which takes place at a comicon.  This issue becomes a bit more interactive becuase we will be providing opportunities in the coming months for YOU to have a cameo in this comic.  Your big role – GETTING KILLED!  Be on the lookout for announcements on how to enter to win!

Other new projects we will keep you posted about include:

This series is essentially a love story.  It is a dark unraveling of supernatural good and evil fighting for balance as a young girl and her mother find themselves caught right in the underbelly of something wicked brewing in their small town.  Then…a stranger arrives.

A paranormal detective and advanced magician with a burned-out attitude.  Along with his adorable lab rat sidekick (who has a lack-lustre British accent), they save the day fighting demons that hide in everyday civilians.  It is a dark comedy and another great anti-hero storyline that we will be happy to have in our lineup.

Other upcoming titles for Winter 2018/Early 2019 include:

Keep up with what’s going on at Crude Comics Inc. by following us on Facebook, checking out our Newsfeed, or signing up to our mailing list.

Donate now to support the Cult of Blood Celeb Cameos and Finishing Funds on INDIEGOGO!!